Kettunen & Spyropoulou: To organise our disappointments 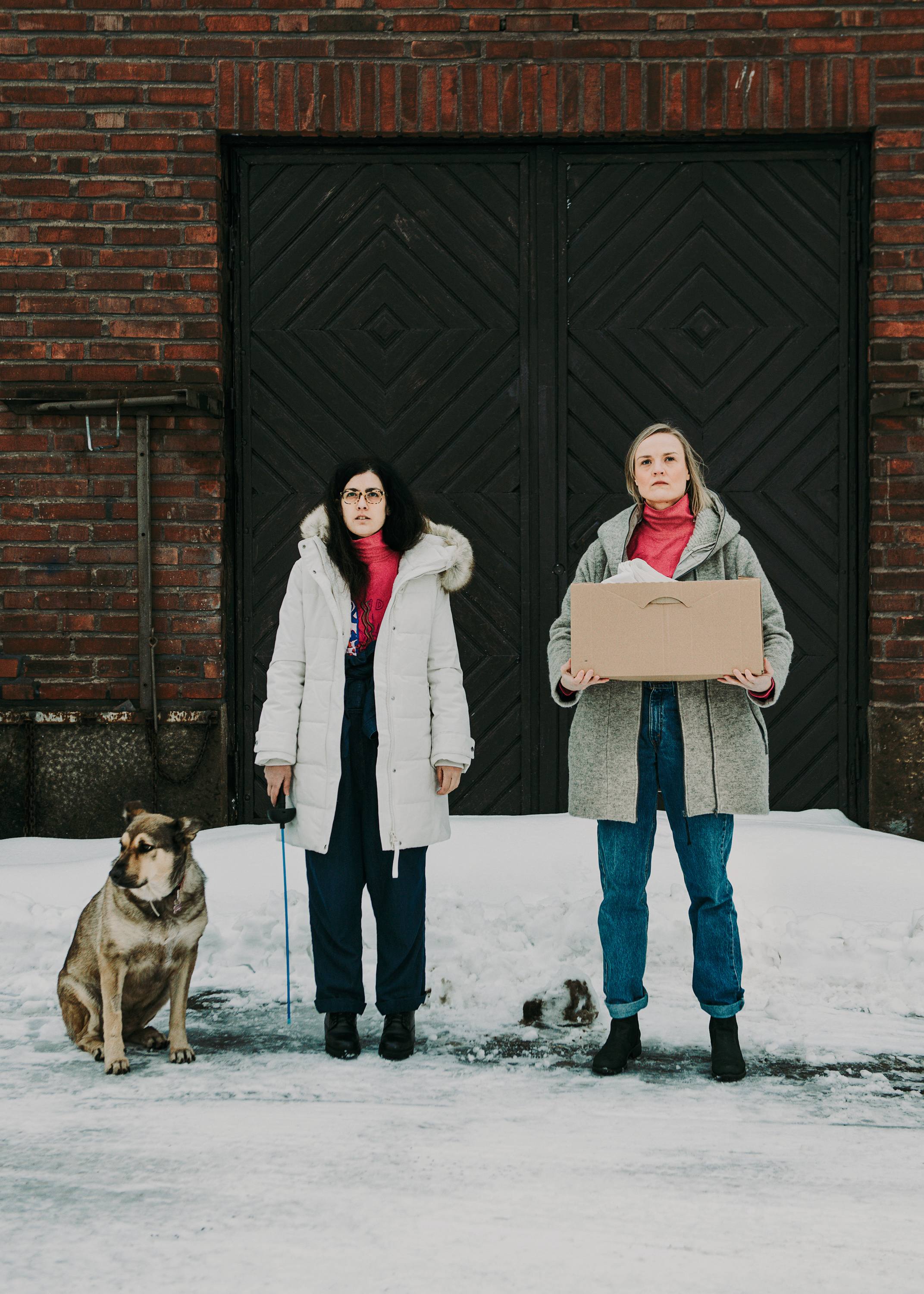 To organise our disappointments is a joyride into failing. In this participatory performance, artists Olga Spyropoulou and Katriina Kettunen explore how disappointments occur and how they persist, stored in little pockets of memory called “things” and then put away yet in close proximity.

The performance is an intimate encounter between two performers, a box of troublesome objects, and a small audience. During the one-hour-long performance, the artists share fragments of their lives through a close inspection of these objects and ask the audience for help in organising them in a display that leaves everyone happy. For a moment.

Olga Spyropoulou (b. 1985, Athens) is a performance artist and researcher who utilizes disorder as an artistic practice. She is interested in how we relate to each other and experiments with different modalities of spect-actorship and non-hierarchical methodologies.

Katriina Kettunen (b. 1983, Kirkkonummi) is an interdisciplinary artist and journalist, whose performances often employ mixed media and autobiographical material, and are marked by humor, improvisation and subtle audience participation. The two began their collaboration in 2017 during their MA studies in Live Art and Performance Studies at Uniarts Helsinki.

To organise our disappointments is an OFF production of the Reality Research Centre. It  was first performed in the fall of 2020 in Stoa, Helsinki, and at the New Performance Turku festival in Kunsthalle Turku.