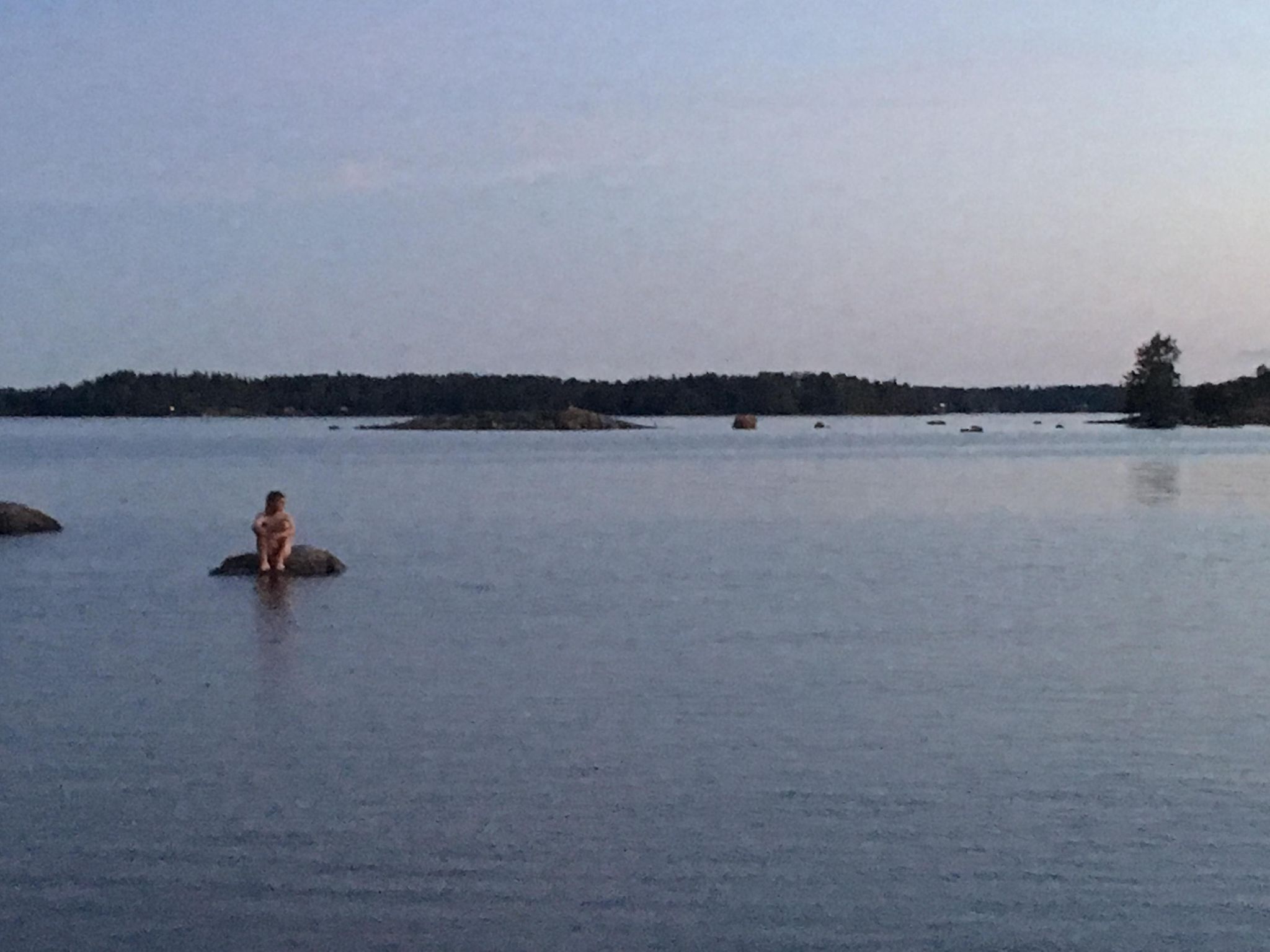 Mad Club is a new series of alternative music and sound art events organized by Mad House Helsinki. For the first evening we have invited three solo musicians and the Water Bar is open. Warmly welcome!

Limited capacity. Tickets (5€) from the door, only.

Lauri Hyvärinen plays guitar in the various contexts of composed and improvised music. He is interested in silence, noise, spatial dimensions and chance. Lately he has been working with his fifth solo album, which is inspired by artificial acoustic spaces.

Keiska is a Helsinki based electronic music and sound artist. He is interested in combining frictional and contradictory sound materials in unexpected ways. His music has been played and acknowledged by BBC Radio 1Xtra, Yle X, NTS, The Wire and Fact Magazine.

Kuupuu is the solo-project of Finnish visual artist and musician Jonna Karanka. Her records have been released on such labels as EM Records (Japan), Time-Lag Records (USA) and Dekorder (Germany). For almost 20 years Kuupuu has been swimming in the lake of muddy dream-pop, found sounds, loops and electro-acoustic hiss & bliss. Her latest album “Plz tell me” is a self-released and quickly sold-out tape, which will be reissued by the Belgian record label KRAAK in November 2020.

Eero Yli-Vakkuri is a multidisciplinary artist based in Helsinki. Water Bar serves drinks from the Kurängen natural spring and prepares synthetic mineral waters. The synthetic mineral waters will be prepared on site by infusing tap-water with minerals, such as chalk and gypsum, which have been acquired from brewery shops. The drinks will be carbonated and served cold. Water enthusiasts will be served mineral samples which have been collected from architectural sites and offered an opportunity to listen to water as it is being carbonated.