from in the light 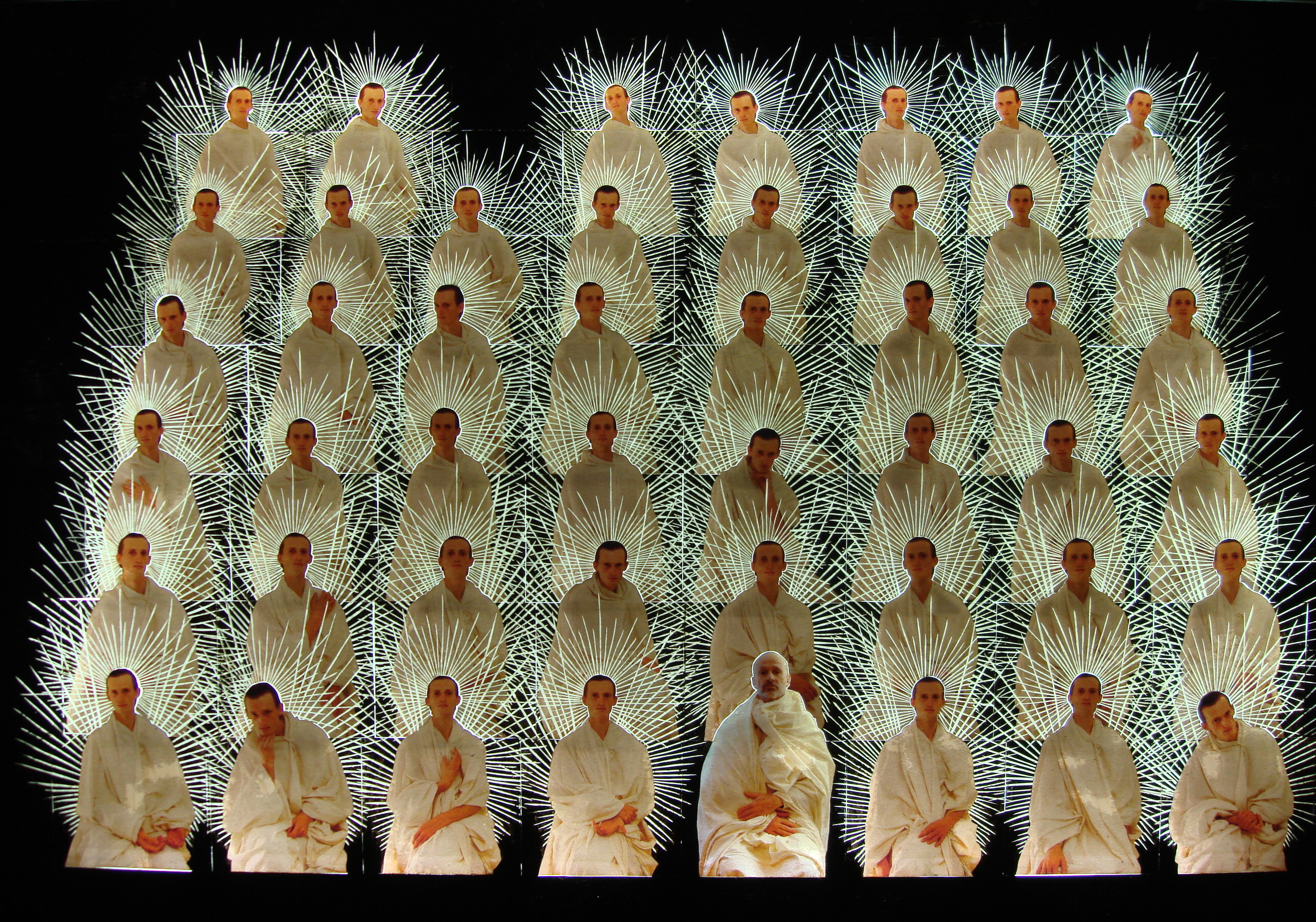 The line of the self is a territory where external principals simply persist. Nothing observed so far has required the notion of this distinction in order to be explained. Not really. This distinction is used in explanations, but maybe this is a question of habit, such as to explain the notion of colour through the example of blue. But blue is not the colour of water or air.  And sanity is not a quality of men. If a distinction is not required to explain a difference, then its articulation can only be attributed to an act of will. Maybe will is simply that - unnecessary distinctions.

From the necessary, from in the light, the observed, in its inherent fashion, is articulating to the observer a response.

Gertjan Franciscus (b. 1982, Netherlands), is a Dutch artist and performer. He graduated from DasArts with a masters in Theatre. His creations “The Honey Queen”, “The Beginning” and “Das Märchen” have been performed in theatres and museums internationally. In 2014 he staged a trilogy of one-time events in Amsterdam, under the title of “The Garden of Earthly Delights”. The series was produced by N / 0 © 2014 and included “The Door to Heaven”, “Heaven on Earth” and “We Also Love Hell”. Since 2014, Gertjan has been an active figure in the nightlife of Amsterdam through performative actions and one of a kind fashion designs, as well as modelling for young local designers. He is currently invested in a collective movement within Amsterdam’s underground scene towards organizing a space for an open discourse that creates a public.


See on Facebook
Share:
Previous event: WORKSHOP: Snejanka Mihaylova – Acoustic Thought
Next event: Prayer and from in the light Club