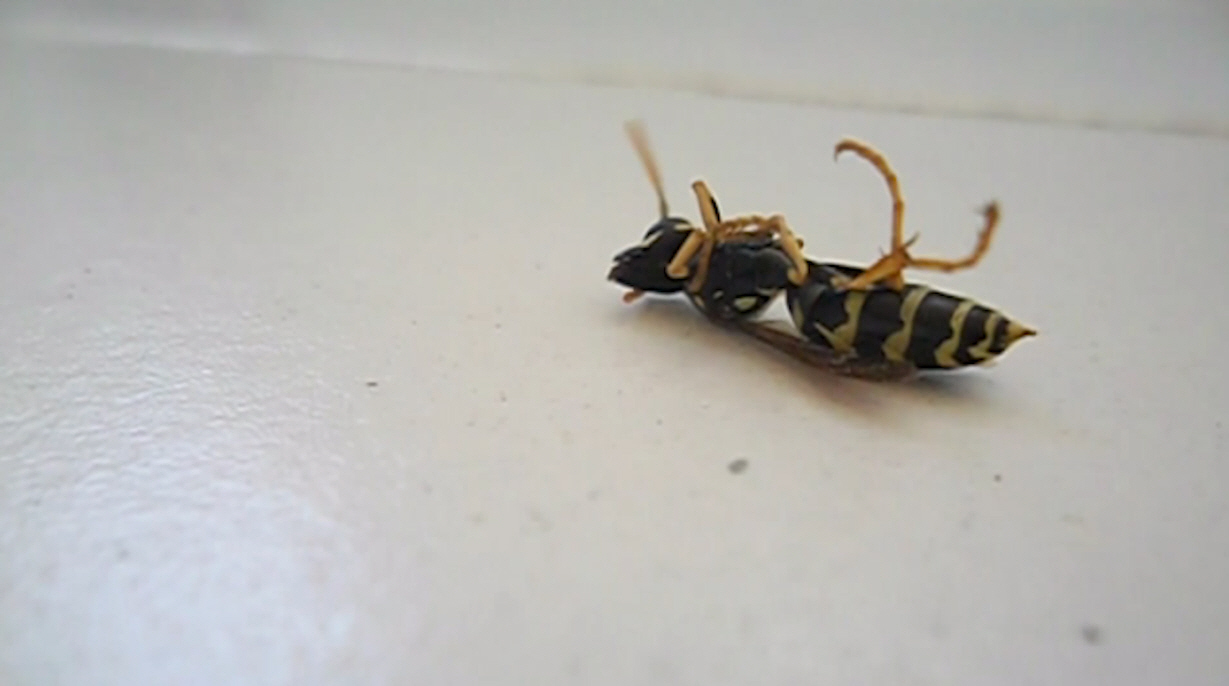 A homage to DADA, for the celebration of 100 years of DADA!

This performance is based on the video ”Death in the swimming pool”. It shows a death of a bee, in a swimming pool in Bratislava, Slovakia. Juha Valkeapää and Jovanka Trbojevic accompany the happening with a musical improvisation.

The Ceremonial Master, Juha Valkeapää, is occasionally reciting Dadaistic poetry in German and occasionally doing some archaic and ordinary actions in a very limited space --actions such as ironing a shirt, brushing a suit, peeling potatoes and lemons, removing dust etc. He is also using his vocal abilities to communicate. Sometimes he is “singing” in canon with the bee on the video. The Ceremonial Master is childish and playful, irrational and full of positive energy, in the best style of dada heritage.

The Life Energy, Petri Kekoni, makes occasional movements in a very limited space, with the help of dices and aleatoric techniques. (The Ceremonial Master is helping by throwing the dice.) Move and freeze, move and freeze... he appears and disappears as if with a touch of magic. In a way, with the dice, the Ceremonial Master is controlling this character, but generally speaking, the Life Energy is free and wild, compulsive and repetitive, but always different. It shifts the energy of the dying bee to a human dimension.

The B funeral is Pro-Art, Pro-Life, attached to Reality and Convention. It is irrational, dramatic, overemotional, sad for the whole Universe, and respectful towards life.

We want to say, in the spirit of that: “We would rather have our new DADA with the old DADA taste!”