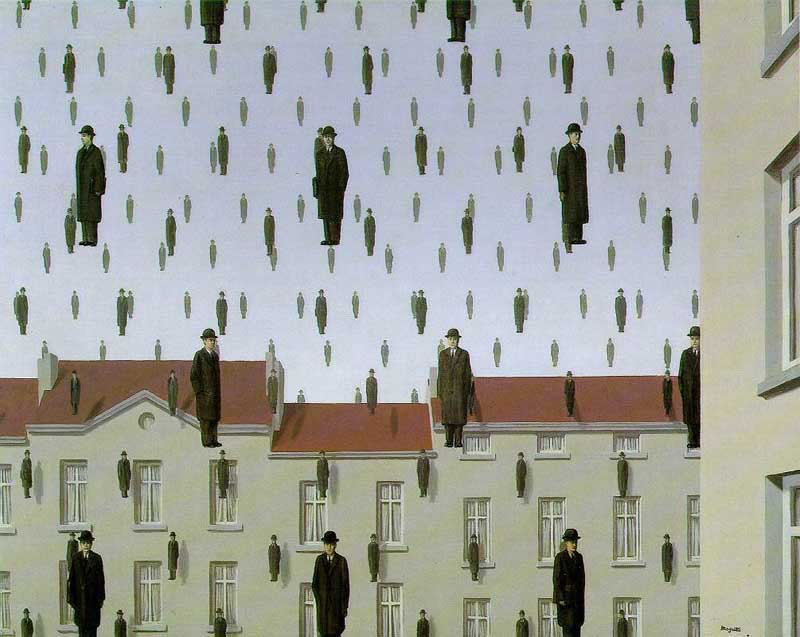 A reconstruction of Liisa Pentti's La Folia Melancolia from 1993.

Liisa Penttis choreography La Folia Melancolia from 1993 is based on Hitlers' defence secretary and architect Albert Speers memoair and the reflection it arouse over peoples contradiction and ability to survive. The memoirs reccuring theme is Speers pursuit to understand what happened and to write his own version of it. At the same time the memoir is a revealing description of some of the most underlying contradictions in humans, that affect the potential hunger for power, the (childish) pleasure that the feeling of power brings and the hybris followed by it - as well as the need to belong to a community and the manipulation of that community given by them. This mandate ultimately enabled the execution of religious-policial rites and the chaos, fear and uprise of the violent merciless nature of the mind, in 1930's Germany.

La Folia Melancolia was a performance, that drew out the individuals' - the females - way of processing the war heritage and the horror and anxiety it brought on. It was a dancing ritual, where slowly repated, sleepy motions created a moving scenery amongst the ruins. The original act was performed in Turbiinisali at the Cable Factory, with Liisa Pentti and Katariina Vähäkallio performing. The performance soundscape was created by Patrick Koski's, Hans Peter Kuhn's and Karl-Heinz Stockhausen's music.

Now, 20 years later, choreographer Liisa Pentti reuturns to this theme, with the aim to find a pleasant relation between the power and violence, memories and the survival from them. La Folia @2016 is a reconstruction and epoch performance of the themes that the original performance included. The form is new but the questions regarding memories and survival are again current. Digging up the piece from the grave also raises questions about reconstruction and it's possibilities / necessity in dance art - in other words, about the currency of dance art and the possibilities for choreographies to touch and open up something socially political.