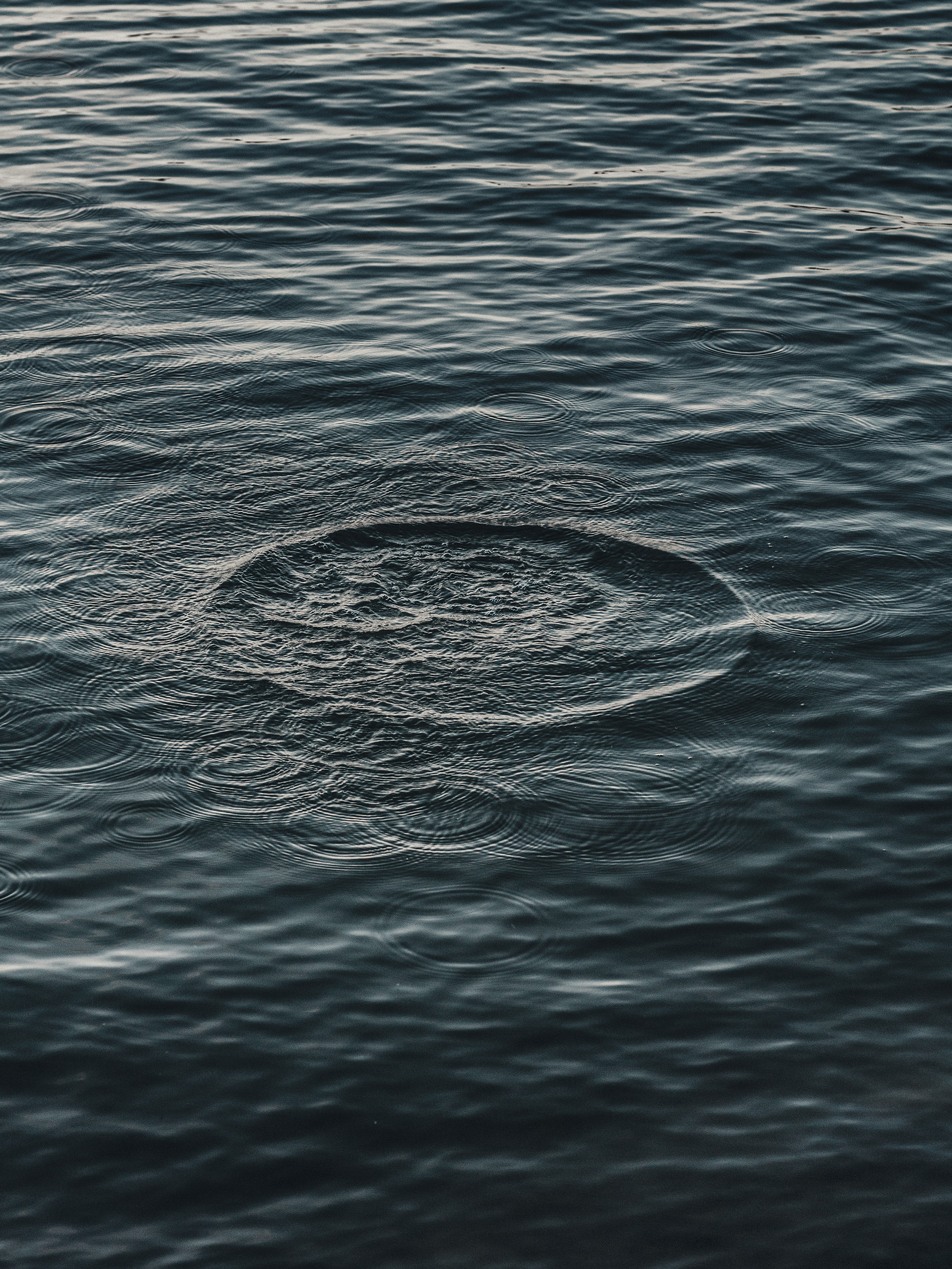 Nature Morte is a part of a series of works. The starting point was an ancient Iron Age water burial ground, Levänluhdan lähde, located in Ostrobothnia. In the performance, the Helsinki based collective Honkasalo-Niemi-Virtanen investigates the body and the face of a prehistoric being that has been unearthed in a lake, as well as the surrounding landscape.

Other parts consist of:

The first part of the work is an exhibition at Gallery Sinne 9.3.-8.4. The exhibition consists of an installation involving video, sound, text and photographs.

Site-specific sound walk at Levänluhta in Storkyro, Ostrobothnia. The soundwalk will use binaural sound technology that allows the creation of three-dimensional sound and a powerful illusion of touch. Anyone who visits the site can download the soundwalk from the internet and listen to it on their smartphone. In collaboration with Seinäjoki Kunsthalle and Vaasa Kunsthalle.

Honkasalo-Niemi-Virtanen is a Helsinki based collective of three artists working in the fields of music, theatre and time-based arts. Our research-oriented and multi-disciplinary practice has as its main focal point the tension between historical narratives and the uncertain borderlands between scientific facts, myths and imagination.