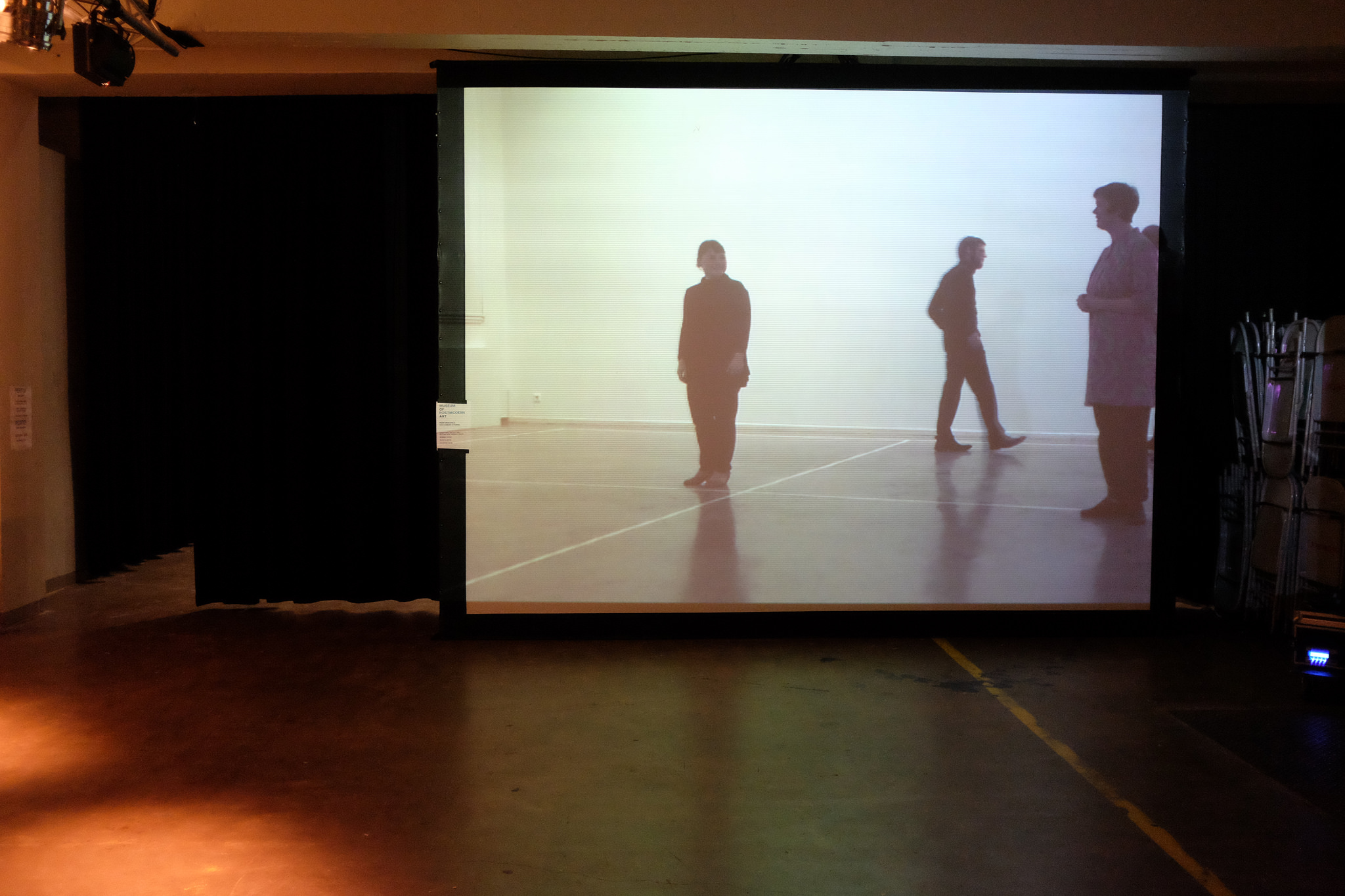 It is over and high time to put postmodernism in a museum thought Oblivia and started the performance series Museum of Postmodern Art in 2012. The performances MOPMA 1, Super B and Ka-boom deal with postmodernity and existence from different perspectives.

The concept: Oblivia is having a rave in an adjacent studio. This is streamed to the neighbouring venue Mad House as well as to homes and venues. The stream is accompanied with a special audio.

In MOPMA 4 – the Rave we were asking ourselves: what is the performance of the future? We thought about different ways of connecting with eachother and the audience and came up with a live-stream rave.