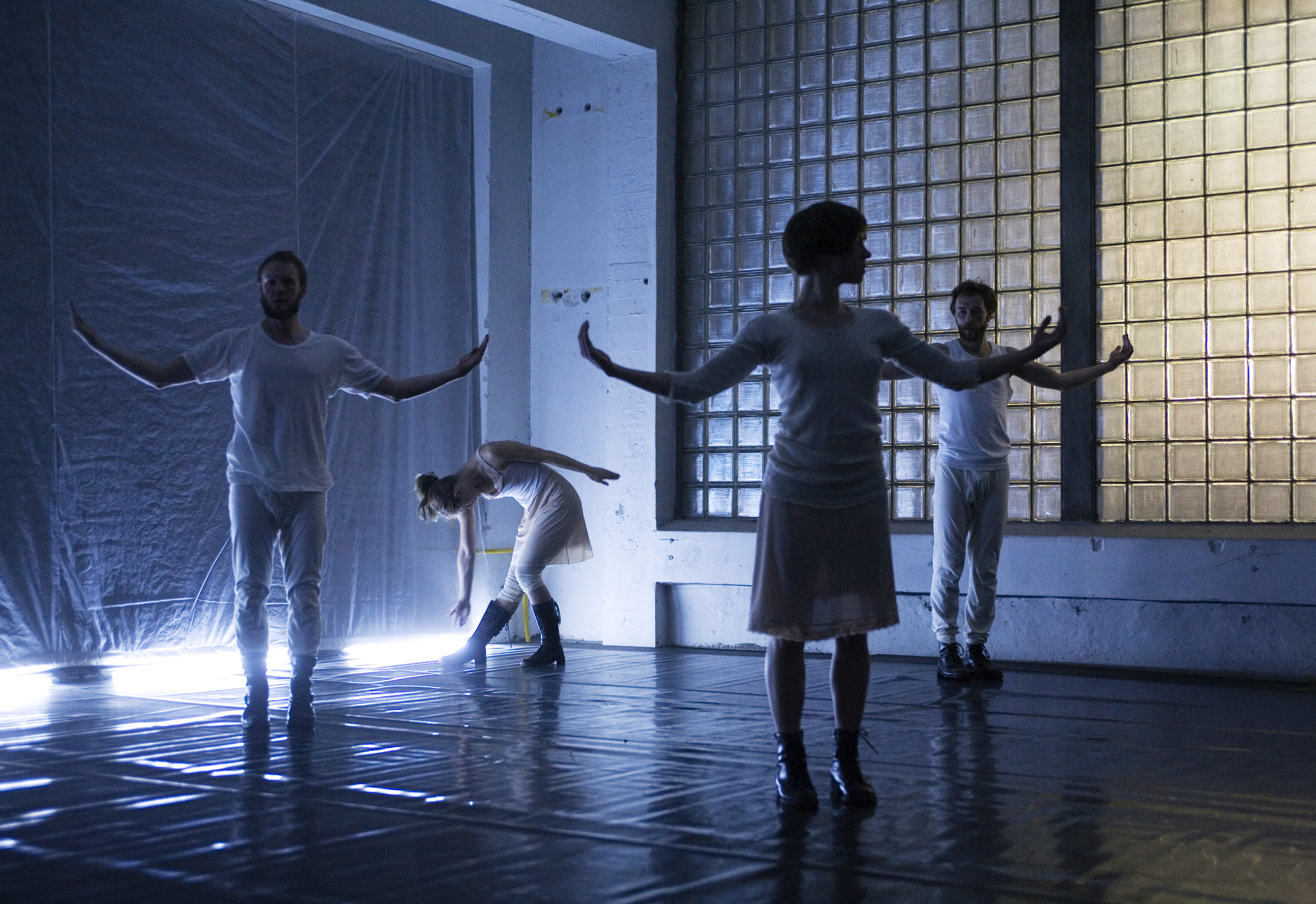 The motifs have a basis in collectivity. It is important that the dancers seemingly represent different human types. It brings us closer to the current world where things and people get mixed in accelerating pace. Variations of Foreign Origin has a societal framework in which conflicts and violence assimilate with fragile and poetical.

Petri Kekoni Company is celebrating its 10 year anniversary in Suvilahti, the year 2017 is also choreographer Petri Kekoni's 20th anniversary as an artist. In his work Kekoni avoids following the "hot trends" of contemporary dance. Original, both rich in form and primitive movement language combined with strong visual presence have established him as an significant choreographer in Finland. The festival will present revered works Theses of the Deed (2011) and (2009).