Samira Elagoz: Cock, Cock.. Who's There? 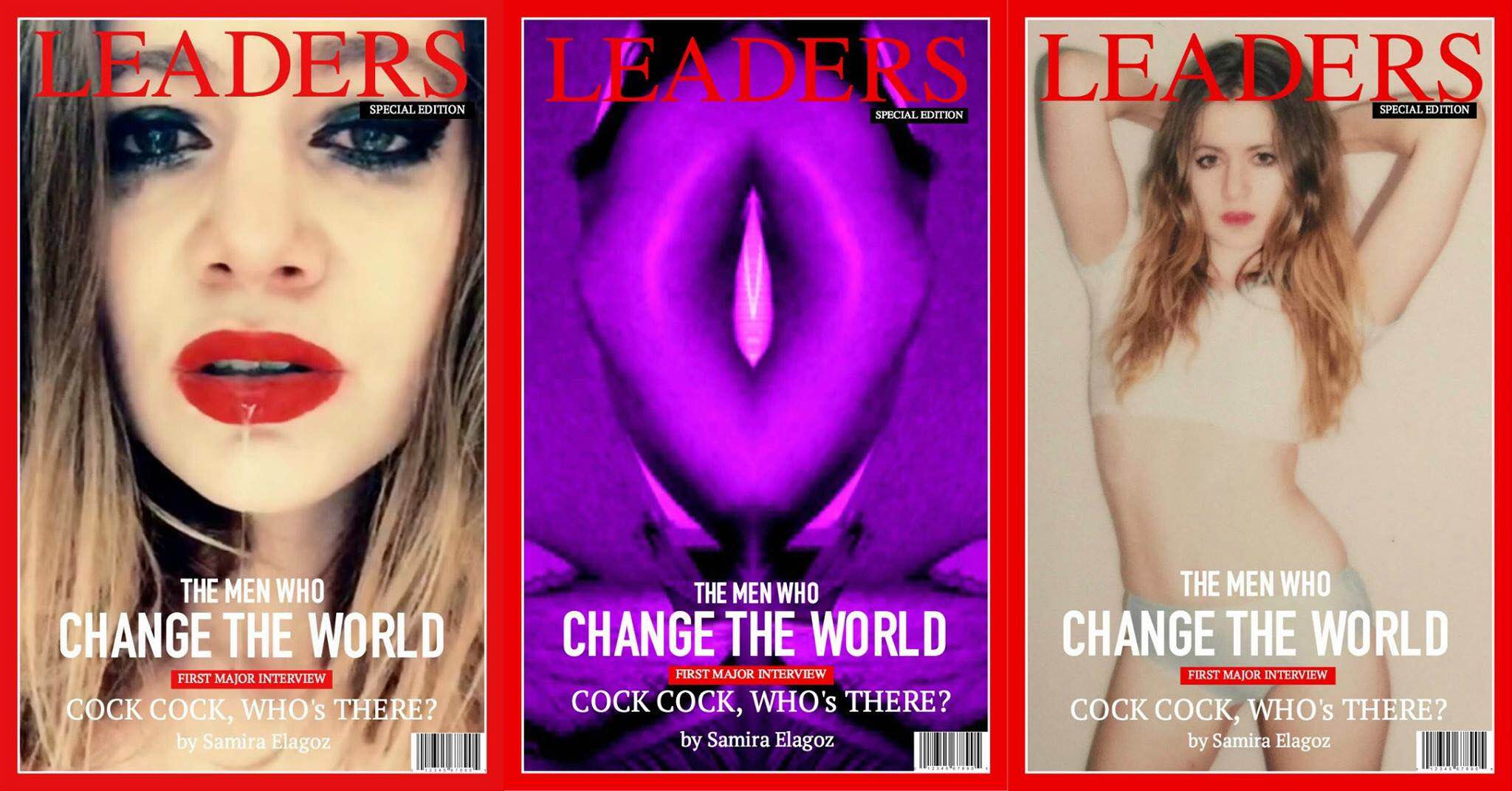 Cock, Cock.. Who's There? is an unsettling, touching and private documentary performance of a young woman's research into intimacy and violence. Through online platforms and close encounters Samira Elagoz takes the audience on her journey of regaining power. She showcases gender relations in all their ambivalence, experimenting with the empowerment of her own sexuality and attempts to relating to men.

“ ( * * * * ) …She assembles and edits all this into a film that is as raw-realistic as it is frivolous, as moving as it is funny, as dramatic as it optimistic. “ - Knack Magazine

Samira Elagoz (1989) is a Finnish/Egyptian artist based in Amsterdam. She graduated as a choreography BA from Amsterdam University of the Arts in 2016. Educated in performative arts, she incorporates aspects of this medium with that of video and film, creating her own unique brand of “docu-fiction”.

In 2014 Samira won the Blooom Award at the Art.Fair Cologne with her first short film. In 2016 she received the danceWEB scholarship. She had her first solo exhibition about meeting strangers in Tokyo at Mitsume Gallery in 2015. In 2016 she received the André Veltkamp Award for her documentary/performance Cock, Cock.. Who's There? Her first feature film Craigslist Allstars had its premiere at IDFA, one of the worlds leading festivals for documentary.

With the support of: The Finnish Cultural Foundation, Blooom Award and SNDO