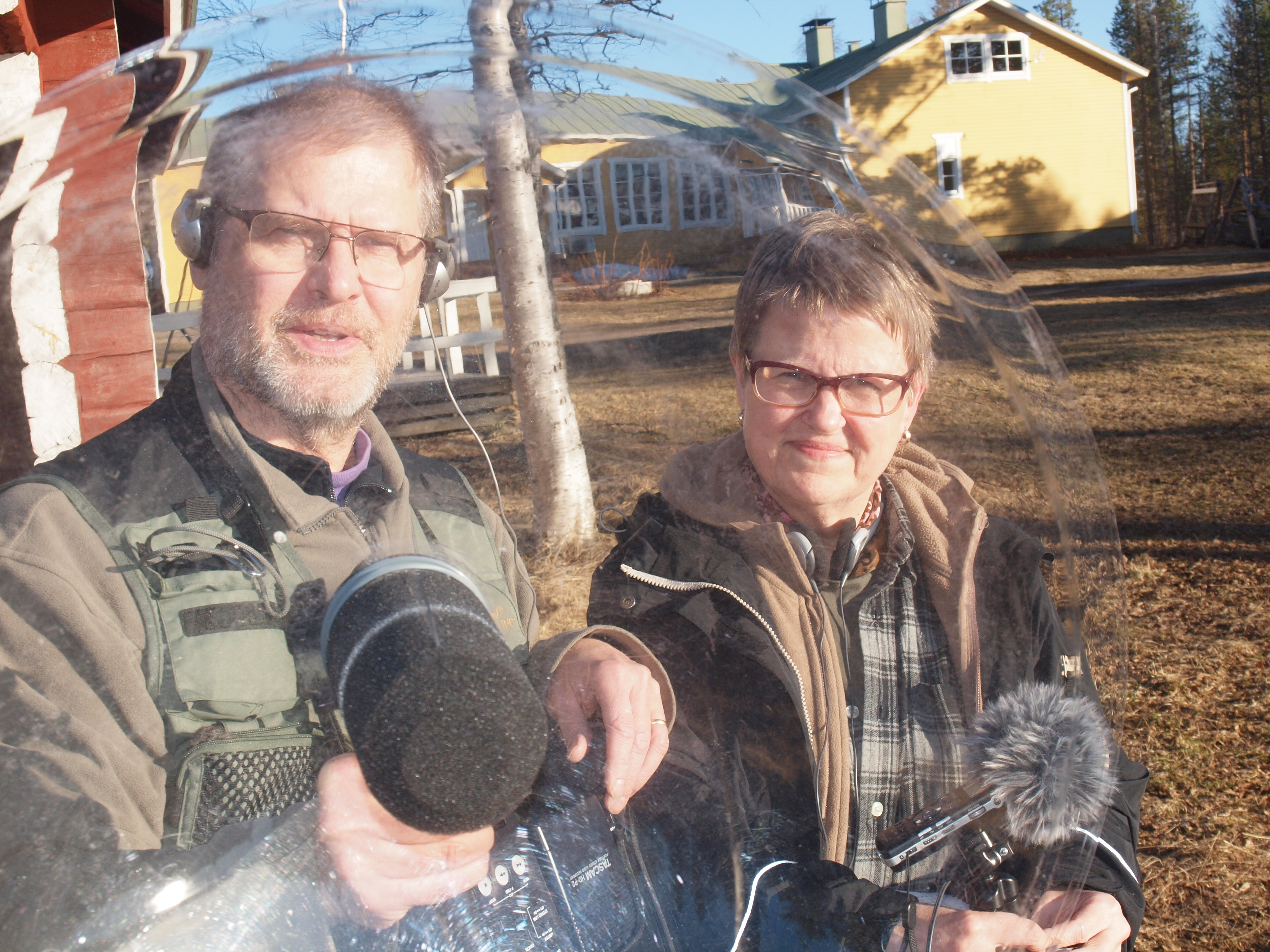 Listening walk is roughly one hour long guided listening exercise. It will be executed according to certain guidelines and conditions which will be made clear to participants. Walk concludes with a discussion where experiences and thoughts will be shared and pondered upon. Listening walks are a part of Kuulumia - Hearkenings sound art project that started in 2012.

Simo Alitalo is a Finnish sound artist, curator and teacher. His works often emerge from the basic question of acoustemology: what do we know about the world through sense of hearing, and how what we hear affects the way we understand the world. In 2011 Alitalo was awarded the Finnish State Prize forthe Arts. Important recent comissions include River Aura Symphony for boat horns, sirens, church bells and a black powder cannon for Turku The European Capital of Culture 2011 and Carta de Ausculto, a 16 channel sound installation for Lincolnshire County Council & The Collection Museum, UK.

Tuike Alitalo is a curator, producer and writer. She was the Executive Producer of Turku The European Capital of Culture 2011 project Turku is Listening (Finnish Society for Acoustic Ecology). She is curator and a producer in Simo Alitalo´s sound art projects. Together they have worked  since 2012 in a sound art project Kuulumia - Hearkenings, which studies the  current Finnish soundscapes  and will be part of 2017 indepence celebrations in Finland.

Esityskieli / Language / Språk: suomi, English
Note: Most of the time there is no speaking, just listening.
Kesto / Duration / Längd: 1h