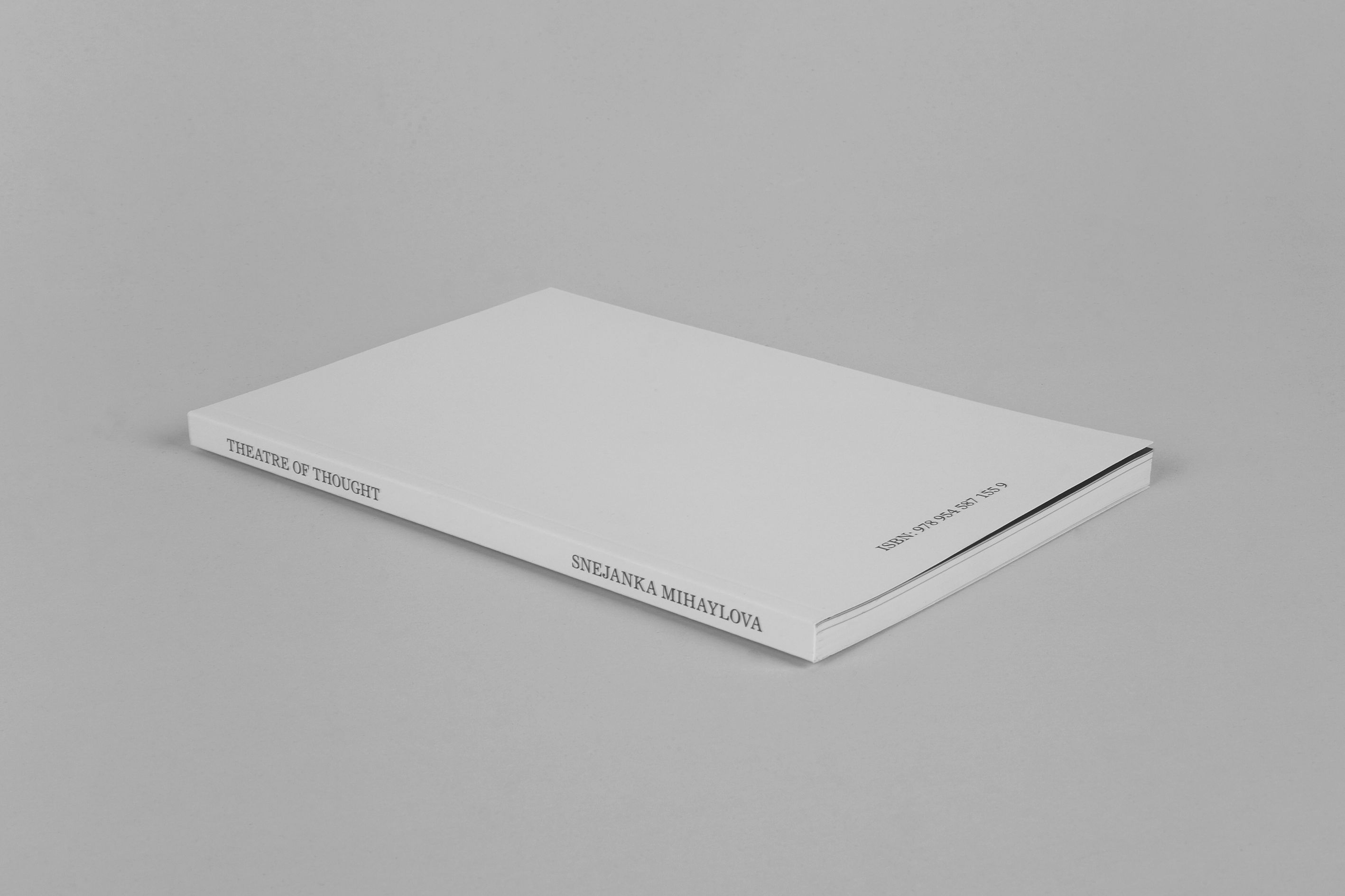 CHANGE IN PROGRAMME! Instead of Prayer, Snejanka Mihaylova performs her solo performance Acoustic Thought at Mad House. Tickets can be used as they are to the new show or return before the show to lippu.fi for refund.

Snejanka Mihaylova performs her book Acoustic Thought as a solo performance. Acoustic Thought is a poetic exegesis of the Gospel of Thomas: an apocryphal gospel found at Nag Hammadi in Upper Egypt in 1945, containing 114 sayings of Jesus. According to Mihaylova, the Gospel of Thomas "is a poem that listens, where the written is not simply the record of a voice but a radically different dimension of cognition that emerges as an acoustic realm in the formation of thoughts."

The book includes new texts written by Snejanka Mihaylova, ‘A Score for Six Voices’ by Lisa Holmqvist, and is illustrated with photographs by Jeff Weber made during a research period at the project space Beirut, Cairo. The work was commissioned by If I Can’t Dance as part of Edition V – Appropriation and Dedication (2013–2014).

Snejanka Mihaylova is a writer and performance artist whose practice is located at the intersection of thinking and theatre. Her work has been shown at De Hallen, Haarlem (2011), Stedelijk Museum, Amsterdam (2012), Bonnefantenmuseum, Maastricht (2012), and REDCAT, Los Angeles (2015). In 2014 she was commissioned by If I Can’t Dance I Don’t Want To Be Part Of Your Revolution in the context of Edition V, Appropriation and Dedication, and has published three books, Theatre of Thought (2011), Practical Training in Thinking (2012), and Acoustic Thought (2015). She is currently teaching in the Master of Voice program at the Sandberg Institute, Amsterdam.