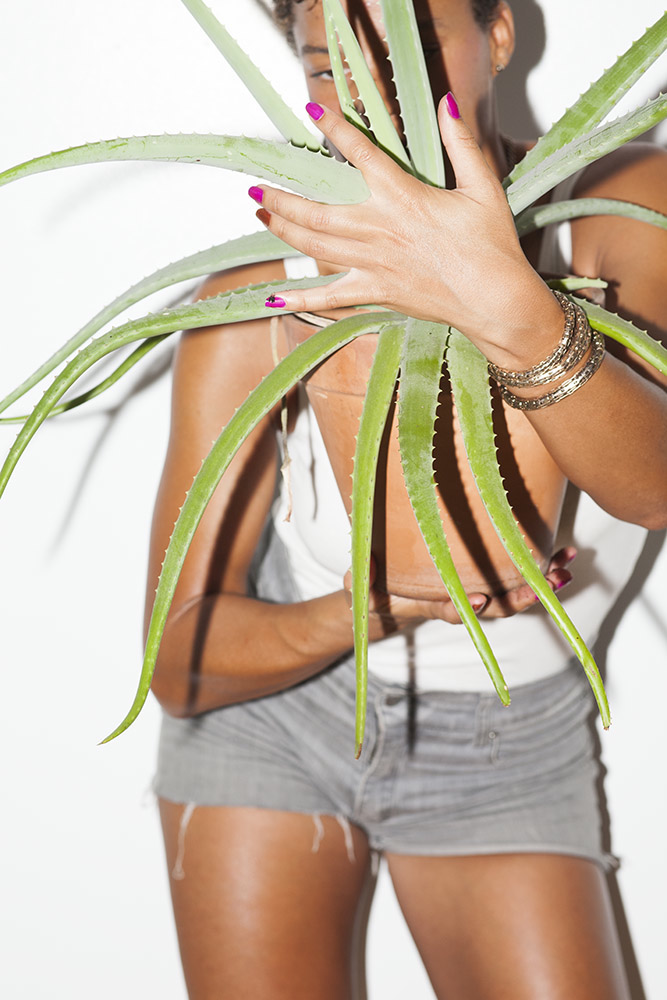 As the final event of /theatre.now, artist Isabel Lewis will host an ‘occasion’. Considered a celebratory and sensory gathering of things, people, plants, music, dance and smells, the ‘occasion,’ a term coined by Lewis herself, is a social meeting place that situates itself somewhere between a bar, a lecture and a salon. Lewis’ dramaturgy, which includes speaking, DJing, dancing, and smells by Norwegian chemist and smell researcher Sissel Tolaas, will create an environment attuned to the energies of each occasion and its attending guests. Easing the formalities of distanced observation often found within a theatre or exhibition context, Lewis offers a space of relaxation where the entire human sensorium can be engaged.  Visitors will be greeted with a drink and a light bite to eat and can come and go as they please throughout the occasion.

Isabel Lewis (1981, receives her mail in Berlin) is an artist of Dominican and American origin who grew up on suburban island off the coast of southwest Florida. She lived in New York City where she danced for many choreographers and where she has shown her own commissioned works from 2004 on at The Kitchen, Dance Theater Workshop, New Museum and Movement Research at Judson Church amongst others. Lewis is based in Berlin since 2009. Trained in literary criticism, dance and choreography her current work takes the form of hosted “occasions,” a term coined by Lewis, which are celebratory meetings of things, people, plants, music, smells and dances.

Tickets: 15/10 €
Duration: Approximately 3 hours. The visitors may enter and leave at any time during the Occasion.

/teatteri.nyt is a theatre festival organized by Kiasma museum of contemporary arts. This year the festival theme is ”climate change”. Festival programme will be published in the beginning of September.