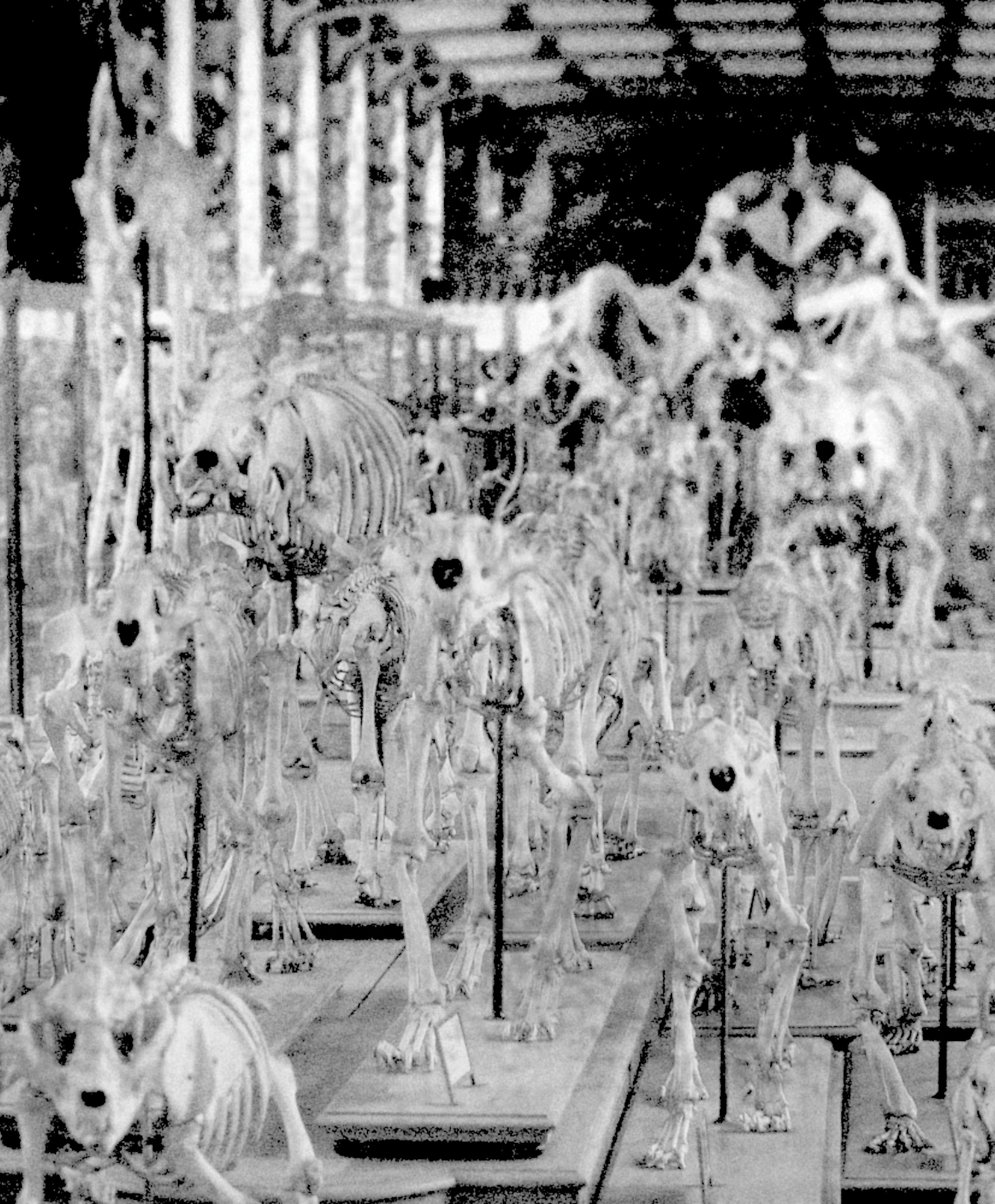 The sectarians of performance art protest and provoke. A heretic has no home or territory, no function of disruption or “erratic speech.” Can such heresy be distinguished from sectarian provocations? Performance artist Tero Nauha explores, in the philofictional tradition of François Laruelle, heretics as people lived by the Real.

& Provocation is a new book series that scrutinizes the use of provocation as an artistic method in the 21th century.  The term provocatio originally referred to an advocation. In ancient Rome, convicts were always given a chance to defend themselves before their execution—one last shot before society expelled them to the realm of death. With the advent of modernism, artists appropriated this term and turned it towards aesthetics. Not much is written about provocations within art. Some literature discusses transgressions or ethical concerns in the realm of art, but there are surprisingly few titles focusing on aesthetic provocation as an expression in itself or as an impulse for its own sake. This made people at Förlaget Publishing House curious about how contemporary artists might respond if given the chance to write a book on provocation. In this new series selected artists will thus be given the opportunity to reflect on the term “provocation” in any manner they see fit.

Tero Nauha b. 1970 Tero Nauha is a performance and visual artist. He has studied fine arts at the Rijksakademie van Beeldende Kunsten in Amsterdam. He is a PhD candidate in Artistic Research at The Theatre Academy of University of the Arts Helsinki. His research acquires a critical approach to schizoanalysis applied in the setting of artistic practice in the context of post-industrial capitalism. He is a member of the Performance and Philosophy group, IFTR and Society for Artistic Research. His research has been presented at PSi, IFTR, Performance and Philosophy and New Materialism conferences, among other venues. His artistic works have been presented at the Manifesta10, Frankfurter Kunstverein, Theatrediscounter in Berlin, CSW Kronika in Bytom, Poland, Performance Matters in London, New Performance festival, Turku and Kiasma Theatre in Helsinki among other venues.