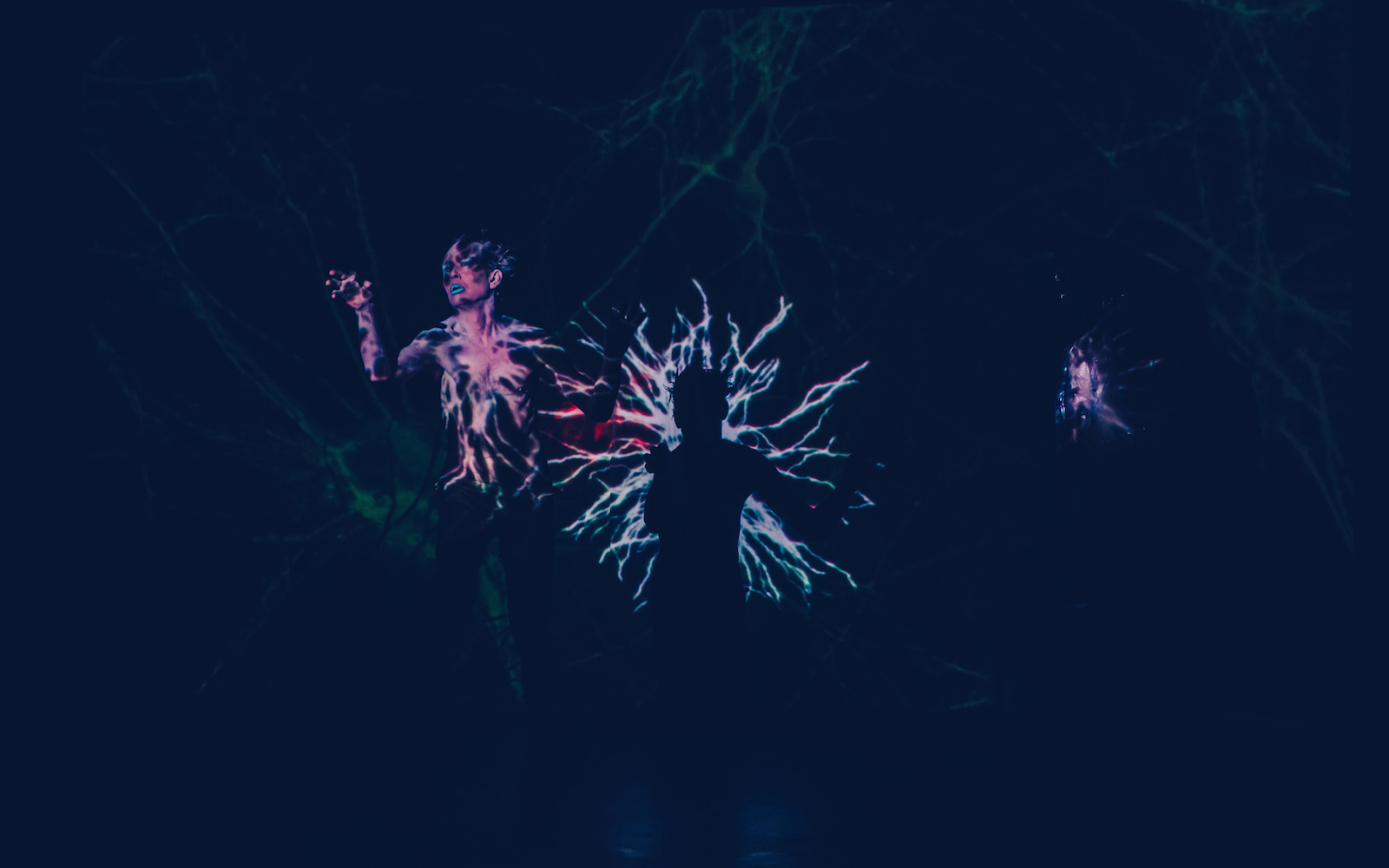 Mad House Helsinki, the venue for performance and live art, opens its doors for the fourth time in Suvilahti’s Tiivistämö on the 13th of January 2017. Mad House’s programme is filled with performances and other activities until 23 April. In the spring of 2017, Mad House presents thirteen domestic works, nine of which are world premieres, and four international productions. This season, the focus emerges from the artists' interest in the body and its needs, as well as on highlighting the vulnerable of the world.

18-21 Jan - David Kozma: Greetings from Zoongary, Zooropa * PREMIERE
During the summer of 2016, director/actor David Kozma took a camera with him and went to see the places of his childhood in Hungary and Transylvania. He felt this trip was necessary because he no longer recognised the world of Europe anymore.

26-28 Jan -  Erich Weidle: Goodbyes * PREMIERE
A play concentrates on the final moments of goodbyes, the last hugs, tears and kisses.

28-29 Jan - Chaos Company: Pond * PREMIERE
Kaaos Company’s new performance Pond is a collaboration between choreographer Maija Mustonen and designer Erno Aaltonen at Hotel Korpilampi’s spa. The performance is a small retreat, which brings together a wide range of bodies in one bath.

2-4 Feb - Juha Valkeapää: Teloitetut tarinat (Excecuted Stories)
In his solo work, Juha Valkeapää tells the life stories of executioners and executed people, and demonstrates execution methods. This is the first time that the performance is performed in Finnish.

13-14 Feb - Snejanka Mihaylova (BG): Prayer
In the performance “Prayer”, Snejanka Mihaylova and Lisa Holmqvist will explore the act of praying as one of the deepest models of the thinking process by reading from selected prayers of different religious traditions.

22-24 Feb - Volumen Express (DE): Sisters
The lecture-performance Sisters examines the artists, Moran's and Veronika's relationship with their sisters and their different religions.

2-4 March - Rosalind Goldberg, Sandra Lolax & Stina Nyberg (SE): Immunsystemet * PREMIERE
Immunsystemet is a performance that comfortably investigates the everyday and ordinary discomforts of the body in an intimate setting.

18 – 26 March -  Hurraa! Festival at Mad House
Art for children! Hurraa! at Mad House includes the premiere of Oblivia’s Nos Futurs and Candide, in addition to Loiske Ensemble’s Baby Tango performance for babies, and Leena Kela's and Sonja Jokiniemi’s performances for the school-aged children.

31 March, 2, 5 & 8 April - Henriikka Himma: Kauneudesta
Henriikka Himma convened a working group to present a stage work on the collective question: What is beauty?

In addition, during the entire season, Joonas Lahtinen’s sound installation What's your take on Mad House? can be found in the toilets of Mad House.
As in previous seasons, the bar is open from Wednesday to Saturday each week. The bar programme includes i.e. a club by Pilvi Porkola called the Ficus-club, Esitys Magazine's 10th anniversary party, and Art School MAA student's performance clubs. The full bar programme will be published in January 2017.

Mad House is a house that produces experimental live art. Its home base is in Suvilahti, Helsinki.  The fourth season of Mad House is curated by artists Sonja Jokiniemi, Martina Marti, Mikko Niemistö, Elina Pirinen, Annika Tudeer and Juha Valkeapää.